BCN3D Technologies was born as a project from the Fundació CIM, a nonprofit foundation attached to the Universitat Politècnica de Catalunya. This University DNA is what pushed the BCN3D management team to open their doors so everyone can have access to their technology.

In this sense, we announce the release of all its documentation and contents transversely, taking another step in the Open Source development. So, Open Source 360º will have all the information of the areas that form the BCN3D Technologies printers, divided into five levels and it will be published under the CERN Open Hardware Licence (CERN OHL) and General Public License v3 (GPLv3).

Regarding software, it will be published the BCN3D Sigma’s firmware –Marlin’s evolution- source code, as well as the BCN3D Cura. Also, the users will have access to all the mechanical design of the machine –so, its hardware-, including the 3D files and the assembling and 2D drawings. 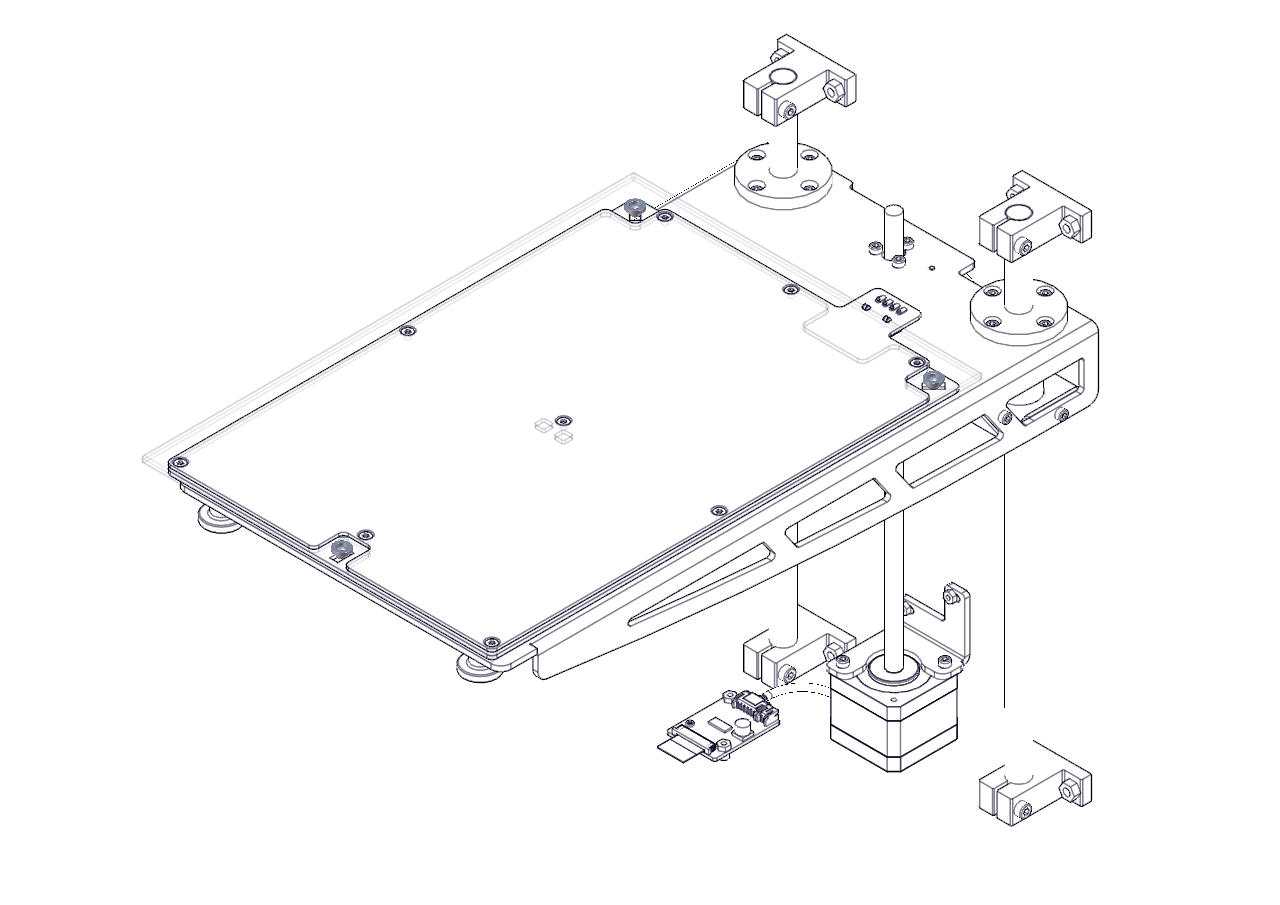 On the other hand, regarding the process, the users will have access to all the assembling and QA files that are followed at the BCN3D production plant, based at Castelldefels, Barcelona. Same as the tools, equipment designs, and the testing bench used to adjust and calibrate the electro-mechanical components of the BCN3D Technologies 3D printers (tooling).

Finally, on the teaching level, all the contents of the courses given both in the BCN3D classrooms and its resellers all over the world will be included in the Open Source 360º.

According to Roger Uceda, CEO of BCN3D Technologies, this initiative, far from being a risk against possible plagiarism attempts of the BCN3D product and process designs, “it’s an opportunity to take advantage of the knowledge and enthusiasm of the BCN3D Technologies 3D printers users and the RepRap community, the origin of the project”.

And he adds, “after sharing this information with some Sigma users from countries like Germany, Sweden, United Kingdom or the United States we have realized that following this path will be easier to evolve our technology, answering the challenges that have been proposed to us”.

Taking this huge step, we want to show that a technological company can share its knowledge and keep leading its sector, generating content for all the professionals, students, or makers that want to know everything about the functioning and production process of their 3D printers. 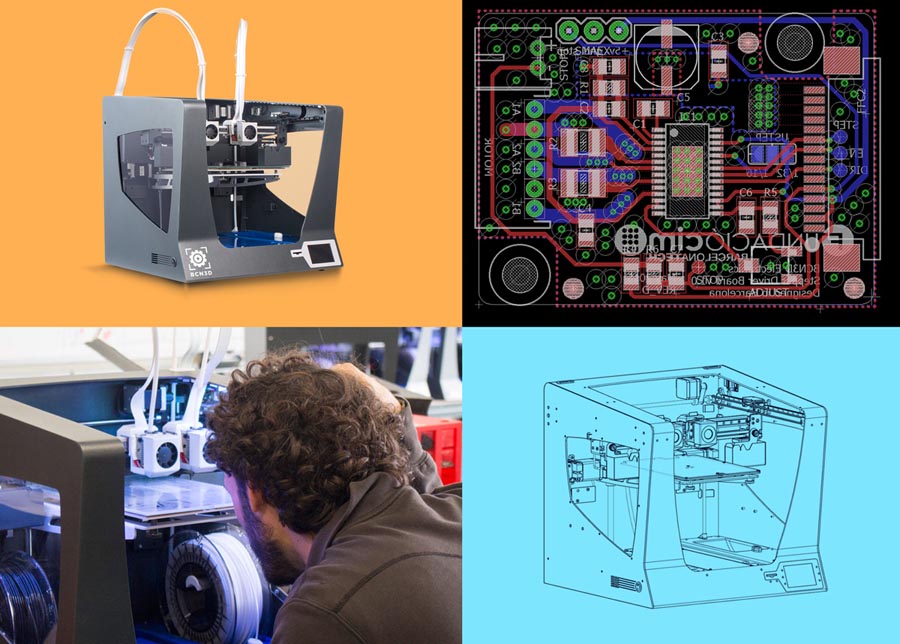 About the Fundació CIM

The Fundació CIM is a nonprofit Technological Institute, attached to the Universitat Politècnica de Catalunya-Barcelona Tech, which goal is to create and transfer technology to society through teaching, I+D+I activities and the presentation of advanced technological services.

Being a nonprofit foundation means that all the profits are destined to the development of new fabrication technologies, scholarships for students and participating in corporate social responsibility projects.