Just as humans use language to interpret and understand actions and commands, 3D printers have their own language: Gcode demands.

Gcodes instruct 3D printers on every action the printer must take, including movements, speed, temperatures, and much more. Having a basic understanding of what gcodes are will help you in your 3D printing processes by allowing you to work more efficiently and possibly even more creatively.

We’ll review all the basics you need to know about gcodes: how they work, how to read a line of gcodes, and a gcode cheat sheet.

Gcodes are actually used for a variety of machines, not just 3D printers! Cutting tools likes lathes and mills also rely on Gcodes.

On your computer, a g-ode will be a .gcode file. You can view the line by line code of the gcode by opening it in a text editor.

Gcodes are typically hundreds of pages long since they are directing every single action the printer is taking. Although gcodes are considered a fairly easy coding language, it is not recommended to write your own gcode: they are very complex, long, and if done incorrectly they can damage your printer. This leads us to our first question:

How are GCodes created?

Gcodes come in towards the end of the 3D printing workflow, but they are crucial for the success of your 3D print coming to life. A 3D design is made in a CAD software and exported as an STL, the STL file is then imported into a slicer software, like BCN3D Cura. Within the slicer software, you set your parameters, and then the software will create and export the .gcode. That file is then sent to the 3D printer through an SD card or wifi. The printer then uses each line of code for every action that it will take.

How to Read GCode

Gcode is a fairly simple and easy to understand code language. Each line of code tells the printer to perform one specific action, which is why there can be thousands of lines for just one print!

Here is an example of what a Gcode could look like:

Let’s dive into the specific meaning of each letter and number you see:

There are some additional letters and numbers that are used for M codes. For example, T indicates which extruder is being used, starting with T0 and moving up based on the number of extruders. S indicates the degree in celsius for an extruder.

Now that you know what the letters stand for, let’s take a look at some common Gcode commands and their meanings.

The E and F in the code will tell the printer how quickly it needs to move to that location and how much filament should be extruded during this time. This is the most commonly used gcode command.

Absolute position (G90) means that the printer head must move to the exact position indicated by the x and y coordinates.

Relative position (G91) means that the print head must move using the numerical values of the x and y coordinates, but not necessarily to those spots.

This command sends the print home back to its “home”, the X0 andY0 coordinates.

Both M104 and M109 will heat the extruder to a specific temperature, the only difference is that an M104 command will allow the printer to take other actions while the extruder is heating and an M109 command will pause all activity until the final temperature is reached.

M140 and M190 work similarly to the above M commands except they deal with the temperature of the printing bed. An M140 command means the printer can take other actions while the bed is heating, and an M190 command will pause all actions until the bed is fully heated.

Some professionals may go their entire career without ever dealing with Gcodes, but having a basic understanding of how they work can actually aid you in your 3D printing workflow. Understanding how your 3D printer interprets commands and takes actions can help you if any problems occur with your printer and can even help you come up with new creative ideas for print projects. 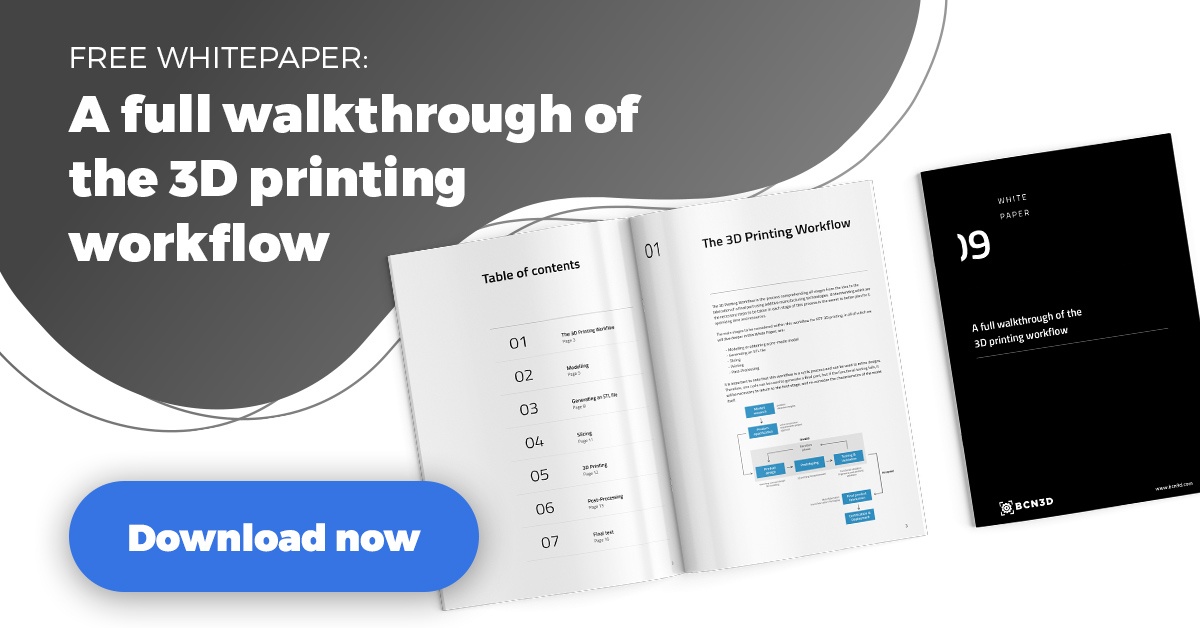 3D Rapid Prototyping Process: Everything You Need to Know