Fast 3D Prototyping: Rapid prototyping and 3D printing are truly a match made in design heaven!

Rapid prototyping is a common prototyping process used across many industries. Using a 3D printer for prototyping is a smart way to save time and money while also expanding design possibilities. It allows companies to physically conceptualize designs and ideas quickly and at a low cost.

In this article, we’ll dive into how 3D fast prototyping, the rapid prototyping process, and everything else you need to know. 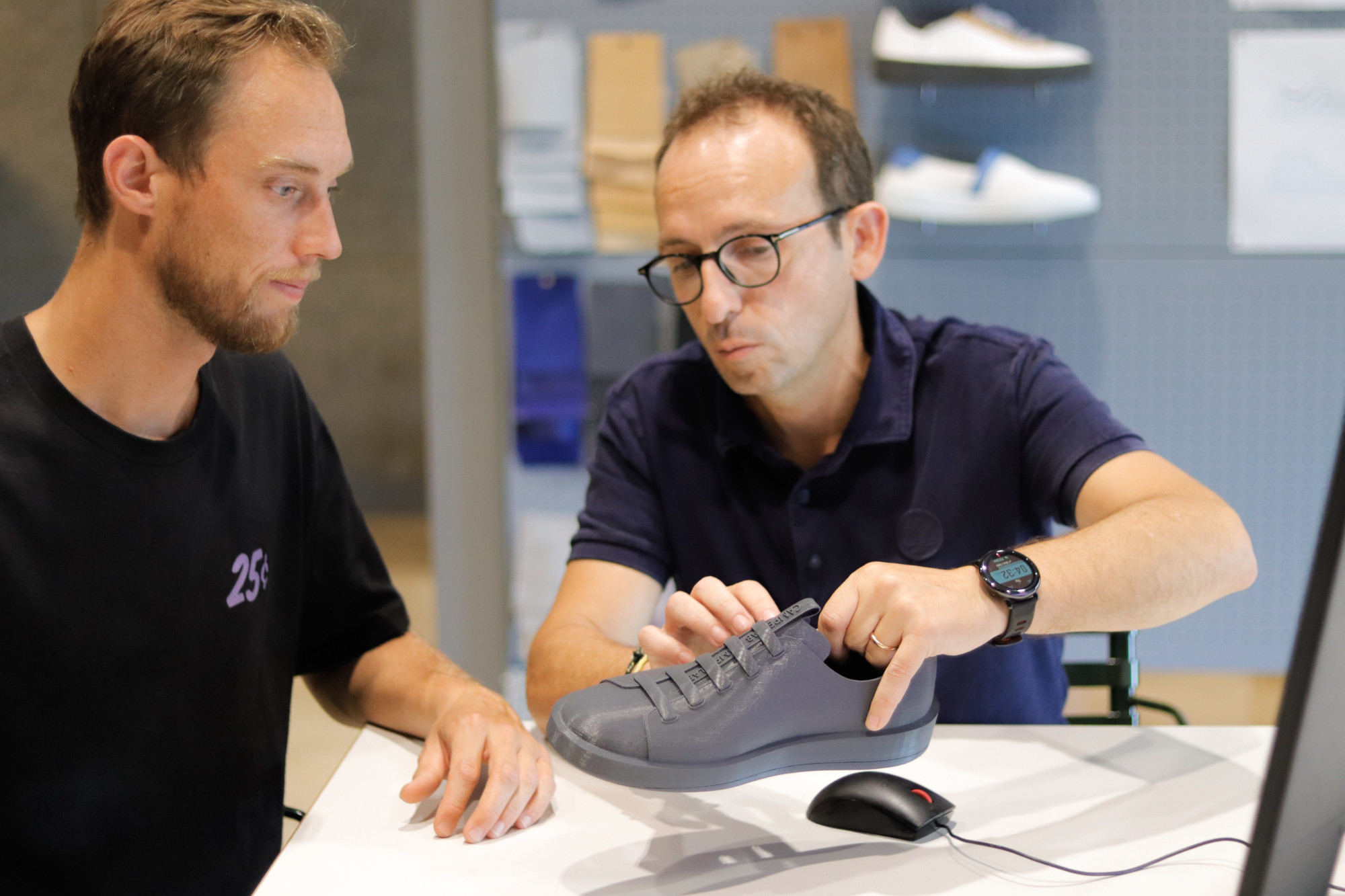 Rapid prototyping is the general term used for the process of quickly creating prototypes and models. This type of prototyping can be done in many different ways and involve several techniques.

As its name implies, this style of prototyping allows designers to:

Traditional prototyping may take a lot of time and materials. On the contrary, the rapid prototyping process typically involves much quicker and more cost-effective methods.

The Role of 3D Printing

Using CAD software and a 3D printer, rapid prototyping can be taken to new heights. 3D printing is one of the most common prototyping methods today, simply due to its major benefits.

On the one hand, one of the largest benefits of using 3D printing for prototyping is its ability to save time and money. It does so, avoiding paying an external manufacturer for every iteration and design. Moreover, 3D printing allows designers to save the waiting time until they see a functional prototype. As a result, they can quickly make changes on the spot.

Depending on the print job, a design can be printed in a matter of minutes or hours. For particularly large models,  leaving the 3D printer on overnight is the best option. It allows you to come back to the office to a fully printed prototype, freeing up space for the next one.

Furthermore, rapid prototyping allows designers to keep their concepts in-house. Therefore, not only speeds up the workflow, but it keeps ideas confidential and secure.

On the other hand, the most valuable role of 3D rapid prototyping is the ability to test and compare different models or design ideas. This applies when testing both functionality and aesthetics.

We recommend using a more durable filament like PA and TPU or a similar filament to your end-use material. This way, you can test if your design will stand up to important elements or factors, such as certain chemicals or the weather. Similarly, 3D prototyping allows you to physically compare different visual concepts and iterations.

Architects and product designers can utilize this technology for building models as well as showcasing difficult designs that may not be accurately represented on a screen alone. Engineers and manufacturers can utilize additive manufacturing for functional prototyping. Consequently, this fact will allow them to test different technical aspects of a tool or part.

Students and researchers also benefit from the speed and versatility of 3D prototyping, as demonstrated by Instituto Europeo di Design Barcelona.

For instance, using 3D printers in class IED Barcelona students can quickly compare different ideas and concepts before settling on a final design. In their very classrooms, they are recreating the real-world effects of using 3D printing for prototyping.

Using 3D printing to speed up your rapid prototyping process will revolutionize your prototyping workflow. The saved costs and time, combined with an easier design testing process, makes additive manufacturing one of the best technologies for prototyping.