Around 1983, I taught an evening class for the general public at the university where I worked. It introduced them to programming in BASIC on the then newly created microcomputer. At one point I said to them, “Soon microprocessors will be in everything from cookers to toothbrushes.”

They all laughed at the absurdity of this extravagance.

The fact that microprocessors now cost about the same as a chocolate bar is what allows almost everyone in the developed world to make things digitally if they please. Anyone can have some combination of a 3D printer, a laser cutter, a CNC mill, or a CNC lathe, and there are design tools like Kicad, Blender and FreeCAD that allow their use. People have been kind enough to credit me with giving everyone access to the most versatile of those – 3D printing – because of my RepRap Project.

All of this technology has open-source versions available, so there are no patent or copyright impediments to their use and no money to pay. My daughter and I run a small RepRap-based company, and we use no proprietary hardware or software for any aspect of it, from the accounts to the creation of PCBs and mechanical prototypes. This is not just an ideological stance – it is also easier and cheaper. In addition, when anything goes wrong, we can fix it ourselves at no cost other than time.

But more important than those principles and practicalities is the community of makers around the world of which we are a part. Here is an example of that which may surprise you: I have never designed a whole RepRap machine from scratch, even though I instigated the entire project; the very first RepRap that was built by my student Ed Sells and me incorporated designs and ideas from the (then small) RepRap community. And every RepRap I have designed since has been based on the ideas of other people, as well as my own.

This community, freely exchanging ideas and educating each other, is – after the creation of the machines – the great achievement of open-source making. It’s what means that the human race as a whole no longer needs to rely on corporations to make the goods we want; there is an alternative. And, what is more, that alternative allows people to have exactly what they desire as opposed to a market-researched average.

I would like to describe briefly a few open-source maker projects that all this technology and collaboration has enabled. These are just ones that have caught my eye, and I apologise in advance if I have left out your favourite.

1. Open-source electric cars. There are a number of these, such as the Strati and the Jellybean. In some cases, they take advantage of the fact that we now have very large format FFF 3D printers that can manufacture plastic parts at the scale of a meter or more.

2. Open-source fusion power. People have been making fusion power devices in sheds for quite a while. Fusor.net is the place to go for this one. Of course they haven’t gone beyond 100% energy out yet…

3. Open-source insulin. This is a project to create a pathway to insulin production where the biochemistry and the equipment needed will all be open-source. It is a model for open-sourcing the production of many other drugs, vaccines, and medical devices. In the pandemic this approach has allowed the distributed production of protective equipment, a response that was faster than any commercial enterprises were able to achieve.

4. Open-source microcontrollers. Another enabling technology – the prime example is Arduino, which makes it so easy to get involved with computer control of real-world systems.

5. Open-source prosthetics. For some years there have been people like Open Bionics making 3D printed arm and hand replacements for below-the-elbow amputees. These contain embedded electronics to activate the mechanical fingers from residual muscle signals. 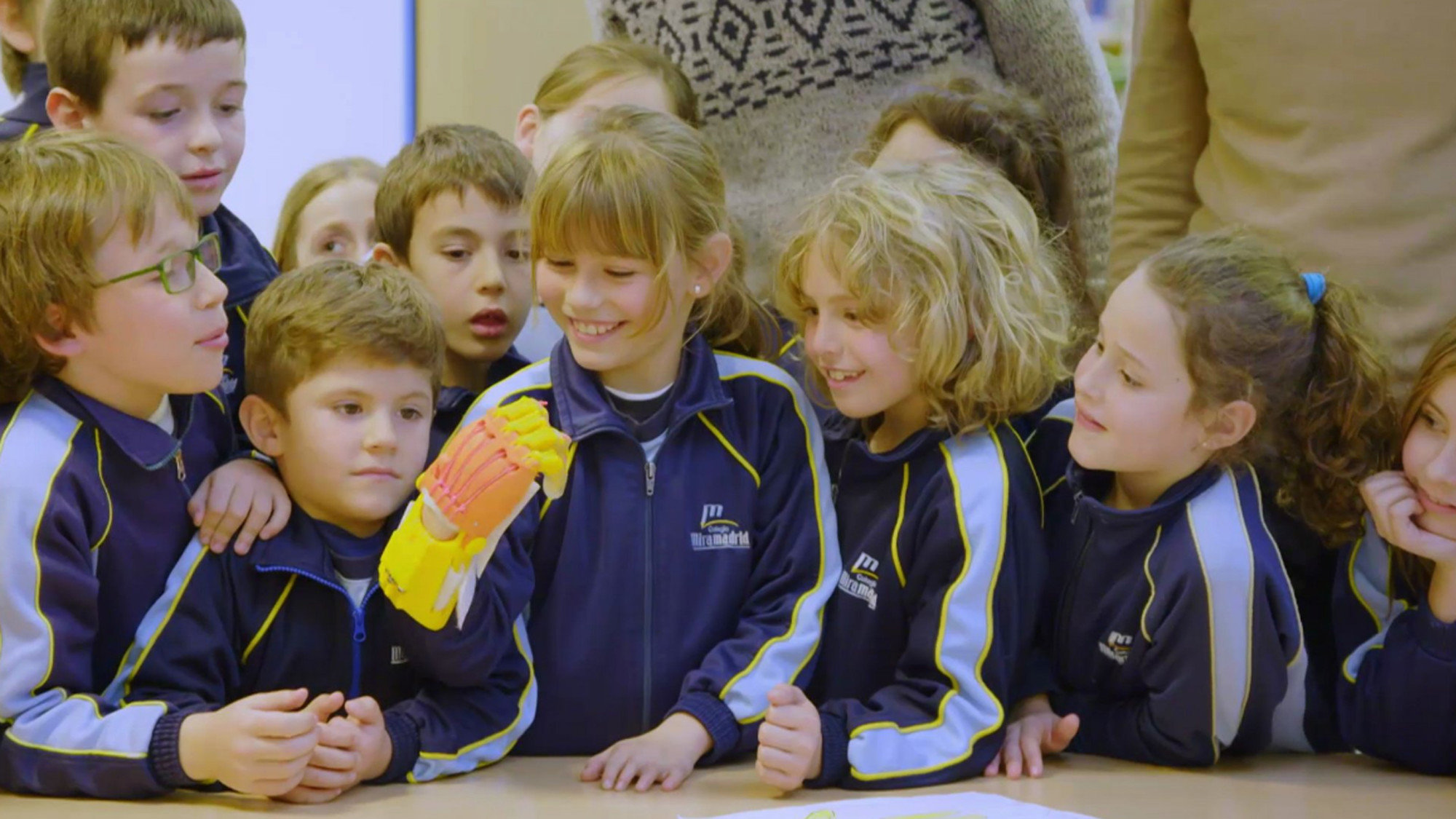 6. Open-source belt 3D printers. This is a recent innovation of which I am particularly fond, as it allows parts to be made that are of unlimited length in one direction. I think this should feed into lots of other open innovations (such as the electric cars above, for example).

7. Open-source genetic engineering. Biology is very robust – it has had four billion years to toughen up. As a result, hacking by individuals using techniques like CRISPR-Cas9 is quite easy to do because the self-organising abilities of the living things involved tend to fix up side-effects automatically. This, of course, is the really dangerous open-source technology when it comes to pathogens.

8. Open-source 3D-printed buildings. Scaling 3D printers up to the size of a house (well; bigger than a house) and running carefully formulated concrete through them allows houses to be printed. Some people are sceptical of this technology (why not a robot bricklayer, instead, for example?), but I think that it has considerable potential. Among other things, the rather rough exteriors that result look organic, and are an overdue move away from the planar and rectilinear faces of architectural modernism.

9. Open-source chip fabrication. It is rapidly becoming apparent that you don’t need a hundred million dollar fab line to make integrated circuits, and people are starting to do it with in-my-shed technology.

11. Open-source agricultural robotics. This has the potential (particularly using swarm technology) to do away with insecticides and herbicides (think small robots as weed and pest predators), to automate the harvesting of a single species from within a random mix of crops (think no monocultures to harbour disease), and to automate tilling and sowing. 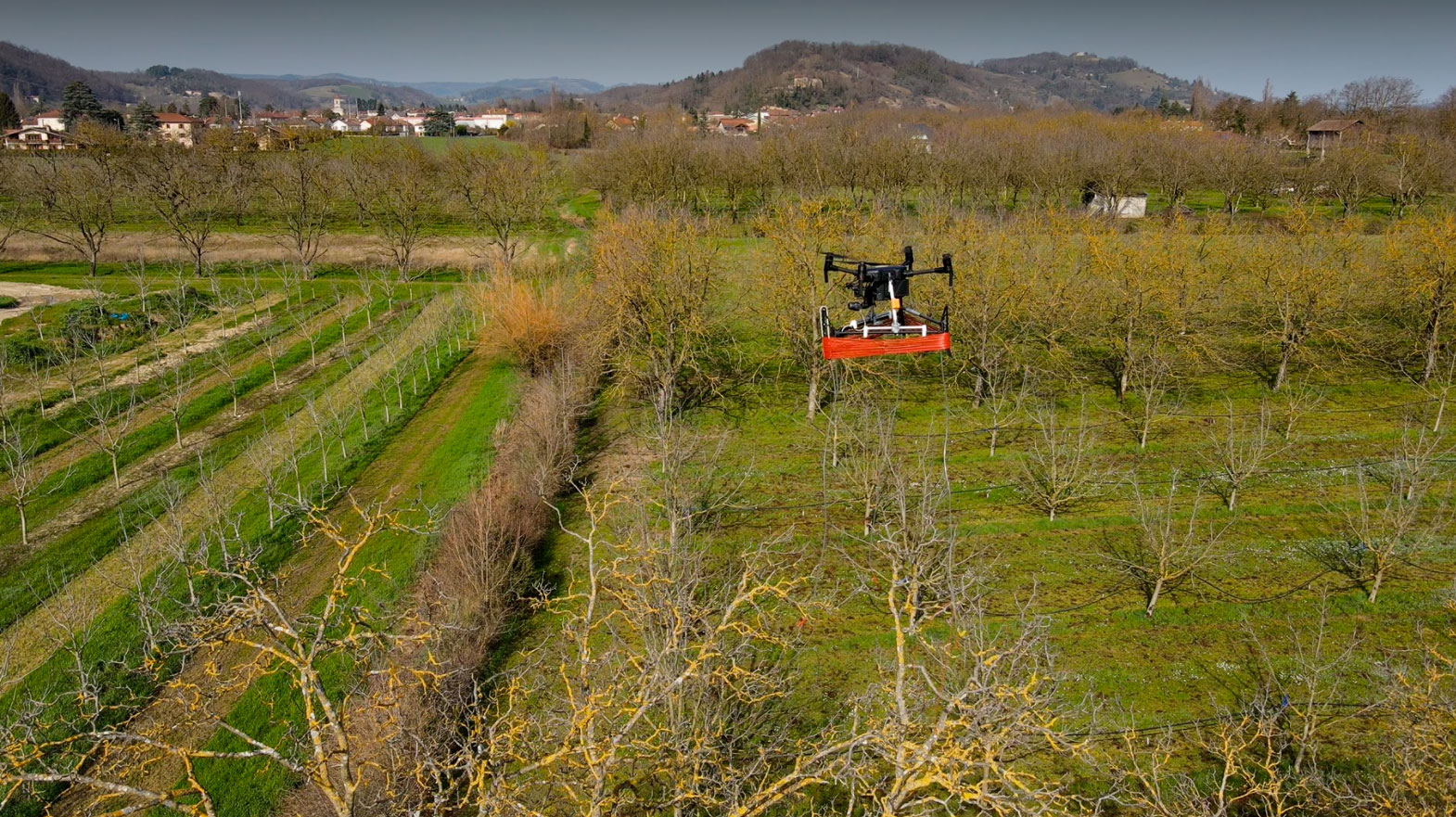 The computer is not a machine in the way that a clock is a machine, because a computer can be a clock, but a clock cannot be a computer. The computer is the most radical of human inventions because it is universal; it does not have one specific purpose; it has every purpose.

That universality is inherited by our open-source maker movement and our digital machines. We are, in combination, the most radical of manufacturing inventions because we are unconstrained by specific purposes and have the power of the many as opposed to the few.

With thought and collaboration, we can make anything that can be made.